With over 50 years of combined construction experience, we specialize in turning the vision of our clients into reality that can be shared and enjoyed among thousands of people who utilize these improvements. 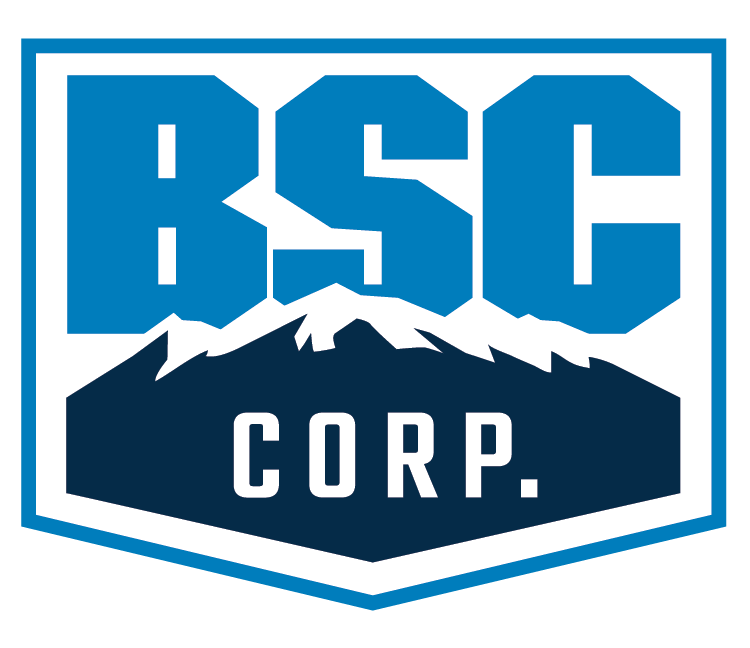 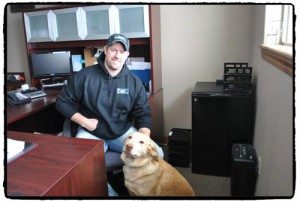 Jeremy was born in Montana and moved to North Idaho at a very early age. He was raised in the Idaho Panhandle where he currently resides. Before starting his own company, Jeremy worked as an operator in the electrical utility division and underground construction for 12 years and was eventually promoted to general manager.

Utilizing the skills and experiences he gained during 1993-2004, Jeremy founded Big Sky Development in 2004 and incorporated the business in 2005. Originally Big Sky was primarily involved with land acquisition and development, constructing subdivisions and selling as whole projects to various home builders. Due to the poor economy in the real estate market throughout 2007-2008, Big Sky Development was revamped and branched out in other areas in the construction industry, specifically public works contracting in the utility division, including water, sewer, waste water and storm water projects. Since then, the business continues to grow and evolve into a successful company and offers many services as a general contractor.

Jeremy is very committed to quality and efficiency, as well as professionalism, business ethics and having a positive working atmosphere. 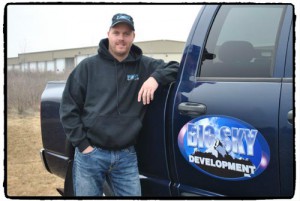 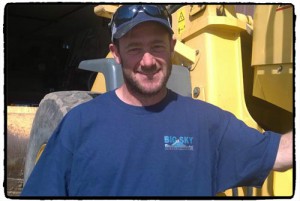 Eric has had 12+ years of experience in public works civil construction contracting.  His job description includes performing duties as the project foreman/crew leader as well as hands on, primarily with large diameter sewer, storm and water main installation projects. 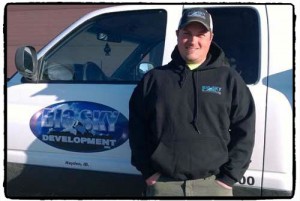 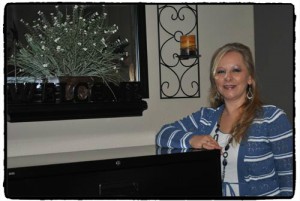 Genie was raised in North Idaho and has been with Big Sky Development, Inc. since 2012. She has had over 14 years of experience in the construction industry and currently is the Office Manager providing administrative support to the Big Sky team.

Genie’s desire is to always have a positive attitude and believes “If you make the most of today—you’ll get
done today what needs to get done today—you’ll be ready for the great things that will come tomorrow.”